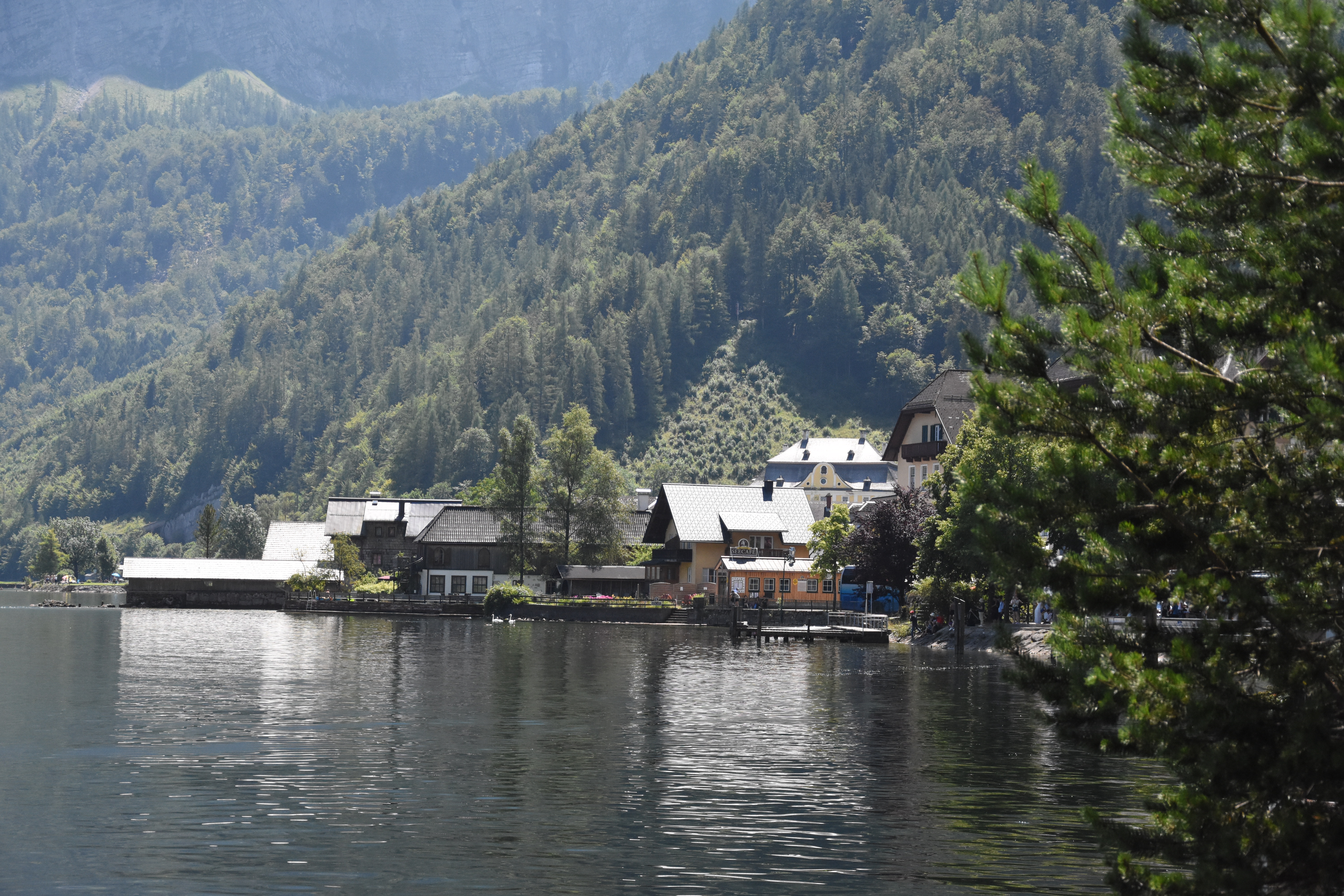 Forty kilometres north of Salzburg is the small town of Fucking. Honestly. That’s its name. My wife tells me we’re not going there. Somehow, this doesn’t surprise me. What does surprise me is that, despite its name, the town’s total population comprises of only 104 inhabitants. One of life’s ironies, I suppose.

I’m told that the only crime in Fucking is the ongoing theft of the town’s signage. In 2004, there was a vote to decide whether the town should change its name in order to rid itself of its growing notoriety. The townspeople quite rightly chose to hold on to their 800-year-old tradition, and the name stayed. As the town’s Mayor pointed out, “Everyone here knows what it means in English, but for us, Fucking is Fucking – and it’s going to stay Fucking”. This puts me in mind of Theresa May’s “Brexit is Brexit”. I’d argue that this particular F word remains valid here too.

‘Fook. Fooking.’ I audition the word for myself. ‘Isn’t that what people from Manchester do?’

Today, there is no Fucking for us. Instead, we are driving an hour and a half south-east of Salzburg, to the small lakeside town of Hallstatt, reputedly the oldest still-inhabited town in Europe, even pre-dating Rome. Much of the drive takes us through immaculate countryside, past villages, hills and forest. We have time on our side this morning, and so we decide to drive leisurely, to take it all in.

‘What was the name of the family that Mary Poppins nannied for in ‘The Sound of Music’,’ I ask Nat.

At this point, we’re sitting at the side of the road, having taken a break to stretch our legs. We’re sat on the warm ground, looking across at large open fields opposite, which are dotted with occasional wooden houses, and cows.

‘Mary Poppins was a separate film,’ Nat tells me, as she hands me some water.

‘Same face though?’ I hand the water back to her.

‘Yes, but different name,’ she repeats.

I consider this for a moment. ‘… It’s good that more vigorous ID checks are done these days,’ I say.

‘Well, if a nanny feels the need to change her name, professionally … well, that screams of trouble.’

‘It was a different film,’ says Nat, smiling.

‘The principle still stands. A nanny moves from one family to the next but with different identities? Some basic questions need to be asked. In my opinion, the Von Trapps were rather shoddy in their taking up of references. What did Mary Poppins call herself while with the Von Trapps?

‘A spy. You know, using nannying as a way of infiltrating Nazi-occupied Europe. Now that’s something that the movie didn’t document.’

‘That’s the trouble with populist journalism, it very often does little more than scratch the surface of an issue. In fact, in this instance, it didn’t even do that. If I had been in charge …’

‘Get in the car,’ says Nat, standing up and brushing herself down with the palms of her hands.