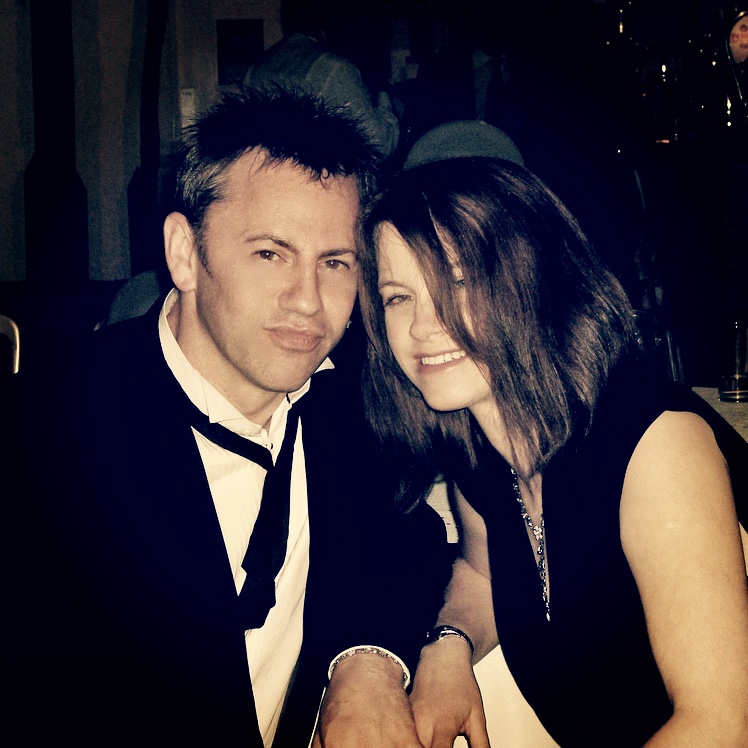 We’re at a New Year’s Eve party with a group of people we don’t know, wondering at which bottle of wine this situation became a thing. We’ve been roped into playing one of those weird parlour games in which we have to take turns offering up a Christmas or New Year related fact about ourselves that our partner did not previously know.

‘Ok,’ I say, ‘at the age of eight, I played the Angel Gabriel in the school nativity play. I was handed two monologues and the opportunity to see the majority of my school friends looking up to me while on their knees, dressed as sheep. This was quite probably my introduction to narcissism, something that I have continued to cultivate since.’

‘And he’s not even joking,’ says my wife, mock-accusingly (leaving me to assume that the ‘mock’ bit is implied).

‘Well, the following year, I played one of Bob Cratchit’s daughters in A Christmas Carol,’ I add.

‘And how did you feel about that?’ tuxedo man asks. There is something resembling concern in his expression.

‘Well, in retrospect, I wouldn’t choose that particular dress again, but at least I did learn to walk confidently in heels.’

In my periphery vision, I see Nat quietly smirking into the distance.

‘And were you a particular fan of Dickens?’ asks tuxedo man’s wife, clearly trying to step away from any cross-dressing reference.

Nat discreetly places her head into her hands.

‘… And this is how a double entendre can be so easily fashioned into a single one,’ says Nat, to pretty much anybody who still wants to listen.

This was the point at which the game seemed to fall apart a little.

Nat and I have a code word for ‘Let’s get out of here’. I’m not going to tell you what it is, for obvious reasons, but it was designed to be notoriously difficult to slip into general conversation, thus adding a further level of fun to our escapes.

Within minutes, we are out on the street, Nat having pretended to go to the loo, and me having made out that I was just popping into the next room to get ice.

‘How did that happen?’ I ask, as we zip around the corner and head for the beach area, where New Year’s fireworks are due to take place in just a few minutes.

‘Wrong place, wrong time?’ she suggests. ‘I think we were just taken by surprise while we were busy getting our drunk on.’

‘Well, I don’t know about you but, personally, I’m glad I had my drunk fully on. Imagine having to endure that party sober.’

Down on the beach, crowds are congregating, Champagne bottles and flutes in hand, set to welcome in a better year. We have our 12 grapes to midnight ready, as is the Spanish custom.

‘Are you really going to eat a grape every time the church bell rings?’ Nat asks.

‘Or choke trying,’ I say. I hand her a small bag from my pocket. ‘And here’s yours.’

No sooner have I passed her the bag than the bells begin to chime. Fireworks send colours into the sky, and the munching of grapes commences, followed by loud cheers and a band starting up on the staging area to our right.

‘Tomorrow’s going to hurt,’ I say.

I slowly come to inside a taxi that is taking us to the airport. We are travelling at a moderate pace along a mostly deserted coast road. The driver has the radio on low, presumably to keep himself awake at this early hour. The sun is rising over the Mediterranean, throwing off reds and golds across the horizon line. This is my first clear vision of 2019.