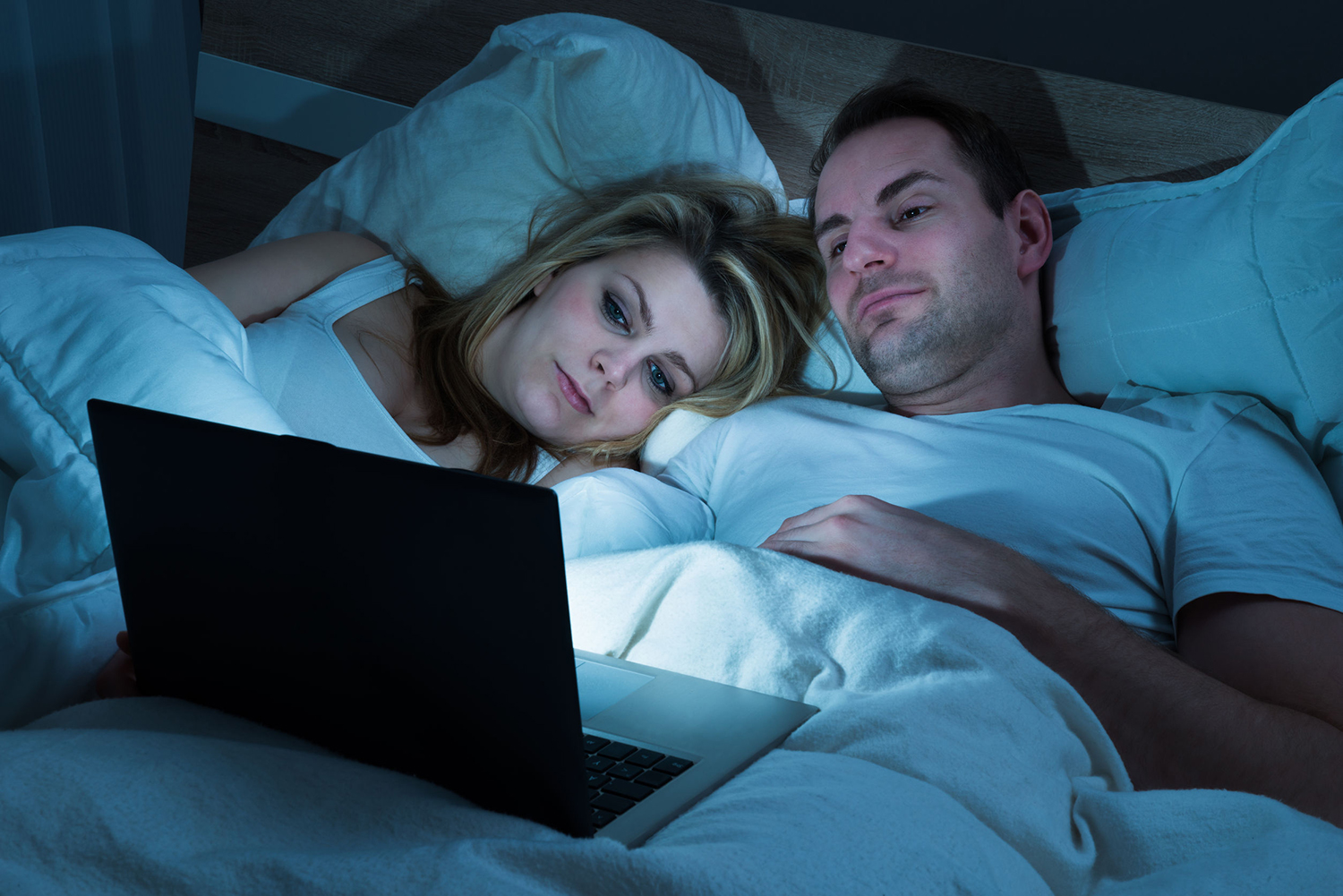 My wife has tasked me with choosing a movie to watch in bed this evening.

After a bit of a rummage, I return with a political romance thing. It’s an adaptation of a John Le Carre book that I’ve seen over a dozen times before but which I still enjoy. I slip it into the player.

‘What have you chosen,’ she asks.

I hold up the case. ‘The Constant Gardener,’ I reply.

‘STOP GARDENING!’ she shouts from under the duvet. This is her stock response whenever this particular movie is mentioned.

‘This is probably my all-time favourite film,’ I say, ignoring her.

‘What? Yes, it is.’ I’m surprised by her reaction.

‘What? Why do you say that?’ I’m instantly annoyed by her accusation, and feel the need to defend myself. ‘I’ve watched this movie hundreds of times,’ I remind her, ‘I’ve even got the book … and the soundtrack. It’s my favourite movie.’ My feelings on this matter are quickly turning from annoyed to affronted by the idea that I’m not allowed to choose my own all-time favourite film. ‘You were OK when my all-time favourite movie was Blood Diamond, just a few weeks ago,’ I say. ‘Why is Blood Diamond allowed to be my all-time favourite but this one isn’t?’ I’m standing my ground on this, albeit from a laying down position.

‘Is Blood Diamond the one with Leonardo Di Caprio not being able to do a South African accent?’ she asks.

‘Yes, I mean no. I think his accent was perfect in it.’ I’m now finding myself forced to defend both me and Leonardo.

‘There you go, Blood Diamond can’t be a posturing movie, not with terrible accents like that in it.’ She smiles at me.

I can’t really tell if this argument is still on trend or whether she’s just teasing me now.

While the trailers run, I think about the concept of ‘posturing movies’. Mainly, I’m thinking about what actually makes a movie a posturing movie, and is this movie one of them.

Being Nat is clearly the gate-keeper of her own arbitrary definitions, I put my question to her: ‘What else, in your mind, would be a posturing movie?’

Her answer is surprisingly spontaneous, as though this is something universally understood by everybody except me: ‘Hotel Rwanda… Lawrence of Arabia… and anything with Ben Kingsley in … except Sexy Beast, of course.

I own copies of both Hotel Rwanda and Lawrence of Arabia, but I consider it not in my interest to mention this right now. I’m not an idiot. ‘So, what do you imagine (I stress this word at her) is my actual (I stress this word too) all-time favourite movie?’ I’m wearing my accusing face as I direct this question (and my face) at her.

‘Probably something like Dude, Where’s my Car,’ she says, staring right back at me.

‘And this is your actual perception of me?’

The trailers end and I press the remote button to start the main feature. Within minutes, there is snoring coming from Nat’s side of the bed. I reach for the volume button, while gently nudging her.

‘Stop Gardening,’ she mumbles, from beneath the duvet.

The only posturing thing about The Constant Gardener, I consider, is the lead actor; it is the fact that Ralph Feinnes wants to be called ‘Raif’. Understandable, I guess. I mean, nobody other than a glove puppet should ever be called Ralph. But ‘Raif’ will always be Ralph to me … See, I’m not pretentious.

This is my all-time favourite movie.