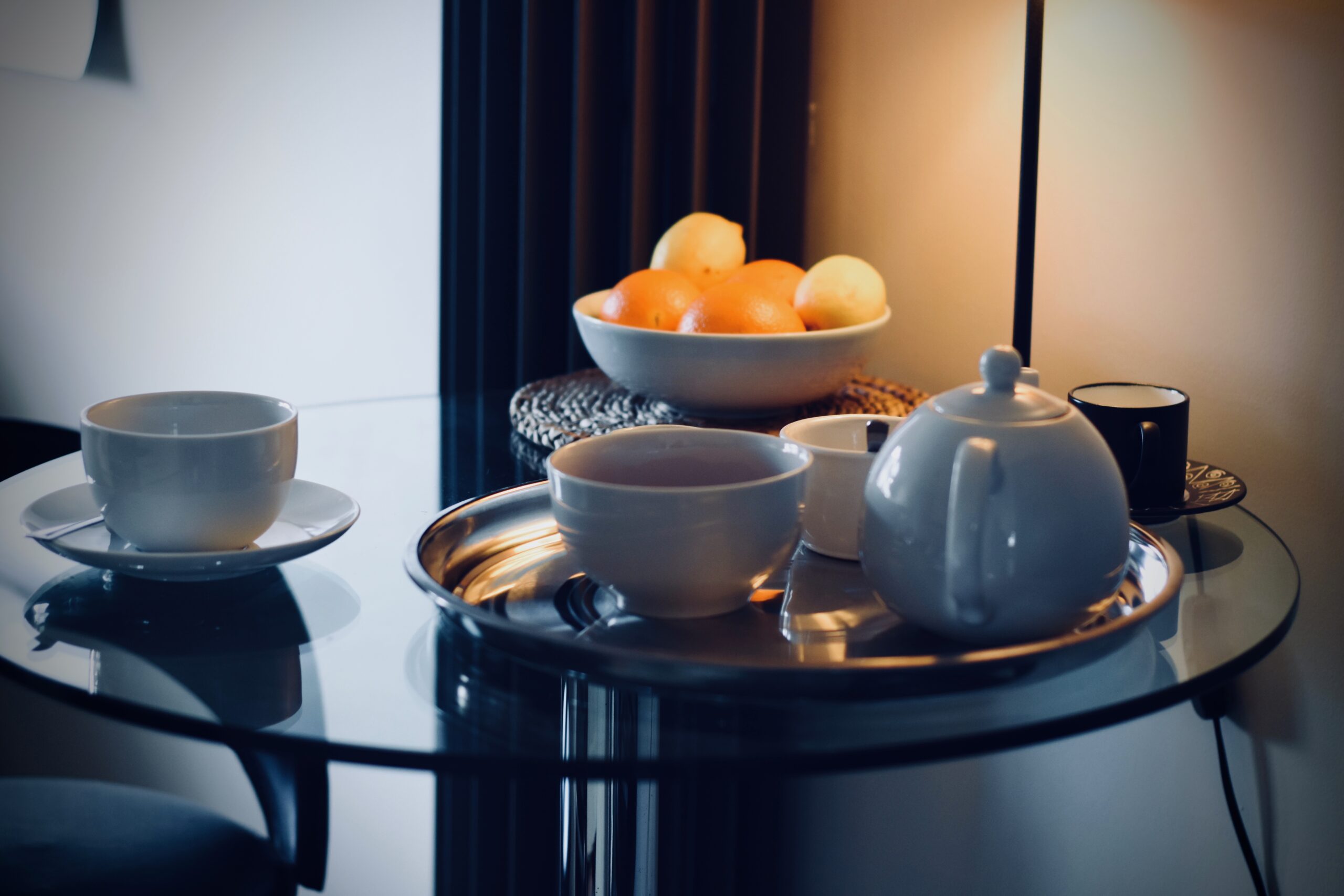 This is the letter I’ll never write. These are the words I’ll never speak.

I’m stood alone amongst the things you left behind, listening to the echoes of a past that still ricochet within these walls, along these streets, restless and shrill. I’m looking up at those pin pricks of light that I’m told burnt out so long ago; stars long dead that remain defiantly visible to my stark-naked eye. They still shine brightly. How can this be?

I never meant to love you, that was your doing. You were young and tenacious; I was older and none-the-wiser. We were both broken in our own ways. But while I strived to grow stronger you grew harder. It was your feral nature that brought me down and, in the end, it was your carousel of arbitrary contradictions that killed us. It was your words that made you ugly; your deeds that made us grotesque.

Do you remember the time I sat you down and invited you to be honest? But you weren’t, despite the facts laid out in front of you like playing cards. Your facts. You wore your poker face and stared reality into submission. I pushed you to speak truthfully, turning each card over, one by one, your own narrative of deception there in black and white – your own words. But still the truth bounced off you like denial was your super power. This should have been the last time we met, but it wasn’t. I learned to regret that, but by then I thought I needed you. I thought that your deceits meant that you needed me too. I was wrong on both counts. I’ve since looked up Stockholm Syndrome.

These were the lies you ‘never told’: the people between us. Ours was the cliché of the rotting fruit, our relationship fused into accelerating decay. While I kept my hands clean, you devoured life. Which one of us lost out most I can no longer say. While I read about the insatiable appetite, you lived it. And while once I believed I loved you – and I probably did – I’ve since revelled in your downward spirals, played out, edited, and re-edited both on social media and on your flesh. The constant car crashes that you initiate but still don’t see coming are so intrinsically programmed into your DNA.

Today, more than anything, I’m grateful that we’re no longer together, and yet I find myself prone to reminisce. When we met, I’d already been in freefall for some time, nothing really mattered and so I allowed you to gate-crash my life, to barge your way in and take your place as my distraction. I thought I was in charge. I wasn’t. You became my addiction, my subconscious means of self-harm. I eventually became alarmed by the frequency of the cuts, and how deep they’d become. Mostly, though, I was alarmed by your indifference to them. It was you who taught me to wear my heavy heart under long sleeves so that no-one would see the bruises.

Perhaps your most cruel play was refusing to leave me. You left that for me to do; you left it for me to call time on the one thing I thought I needed more than anything else: us!

Once you’d gone, the silence started, leaving only the tinnitus pitch of my own blood for company; rushing, stopping, running cold, running hot. Too hot. How dare the strangers outside my window continue living their lives like nothing had happened. Couldn’t they hear me screaming?

And then, suddenly, without warning or invitation, the silence turned into peace. I hadn’t seen this coming.

It was much later, when peace and I had again become friends that I learned it had been watching from the hallway on the day you first arrived at my door with your bag of clothes and informed me that you were moving in. ‘No, you’re not,’ I said to you. ‘Yes, I am,’ you said. And you did. Peace offered to stay but you were having none of it. ‘It’s just me and you, now,’ you said.

I said nothing, I just stepped aside. Feeling unwanted, peace slipped out past us, leaving no forwarding address.

Now, it seems that peace has heard through the grapevine that you have gone, and has returned to take up the space you left. Today, as I stand in my room, I can hear my thoughts again. Peace has unpacked itself, gently setting out books and music and sunshine, just as things used to be.

Until peace returned, I had no idea how volatile life with you had become. You brought no serenity, and you stifled mine. You offered no grace, just the pomp of your own pride. I don’t miss these things about you. And being that this was, in the end, all that you were, I don’t miss you. (I didn’t have to tell you this, I just wanted to.)

When you chose me, it was merely as a new badge for yourself. I see that now. Eventually, I became normal to you, and you don’t like normal, do you? You forgot to look at what you first saw in me, and I was left drowning, struggling to find self-sufficiency and a means of self-esteem.

So, why do I write – or rather, refuse to write – this letter? It is because you are a chapter in my book of short stories. This is how I would have described my life back then. I don’t want you to be of any importance in my life, but all of my life is important to me, and so I’m forced to address you too. I guess I’ve reached a point where I can look back at the sad stories, and even the bad stories, with a certain fondness. I can laugh at the dramas, mostly because they weren’t real dramas, they were merely a series of stupidities that I got drawn into because I was too close to objectively see how hollow you were.

Did you know that when you left, I became a ritualist? Calm was my theme and my biggest rituals became tea-making and jazz. I eventually bought that glass café table you told me wouldn’t suit our kitchen – it does, by the way – and went shopping for tea cups and saucers; a pretty teapot and petite milk jug that I never told you I wanted. Simple. White china. And I meditated my way through tea making each day. You probably think this is stupid, but you’re wrong; it’s what life is about once you cut away the noise and the trivia.

Don’t worry, I soon moved on from tea and jazz, to friends and travel. While you went on sunshine package tours with new dresses and new men, I visited orphanages in Africa, and drove through villages on fire, where militia had been. My photographs are dusty and stained with life, while yours are fit for Hello magazine. I’ll take the blood and the tears every time because, since you’ve been gone, I’ve learned to feel again. I’m no longer anaesthetised by your kiss or gas-lit by your silences. Today, I’m infected with real life. I’ve dug a moat and filled it with friendships and kindness and love. I doubt you’d even know it was there.

I still enjoy tea and jazz. Did you know I liked these things? Did it ever occur to you to ask? I’m writing this letter on the glass café table that you said wouldn’t suit my kitchen. It’s become my favourite purchase.

There is no resolution to this letter, just as there was no resolution to our time together. Being you will never read this, I don’t suppose letter writing etiquette really matters. This is particularly fortunate as I am neither yours truly, sincerely or otherwise. Ironically, you were never faithfully mine.

It’s funny, it doesn’t hurt to say this anymore.